30 Men enter the Royal Rumble with one goal: Main Eventing WrestleMania. Meanwhile, John Cena looks to defeat AJ Styles and match the record for World Title Reigns, Bayley looks to prove to everyone she's not just a fan by winning the Raw Women's Championship from Charlotte Flair, Neville attempts to solidify his claim to be King of the Cruiserweights, and Kevin Owens faces Roman Reigns in a No Holds Barred match, for his Universal Championship. 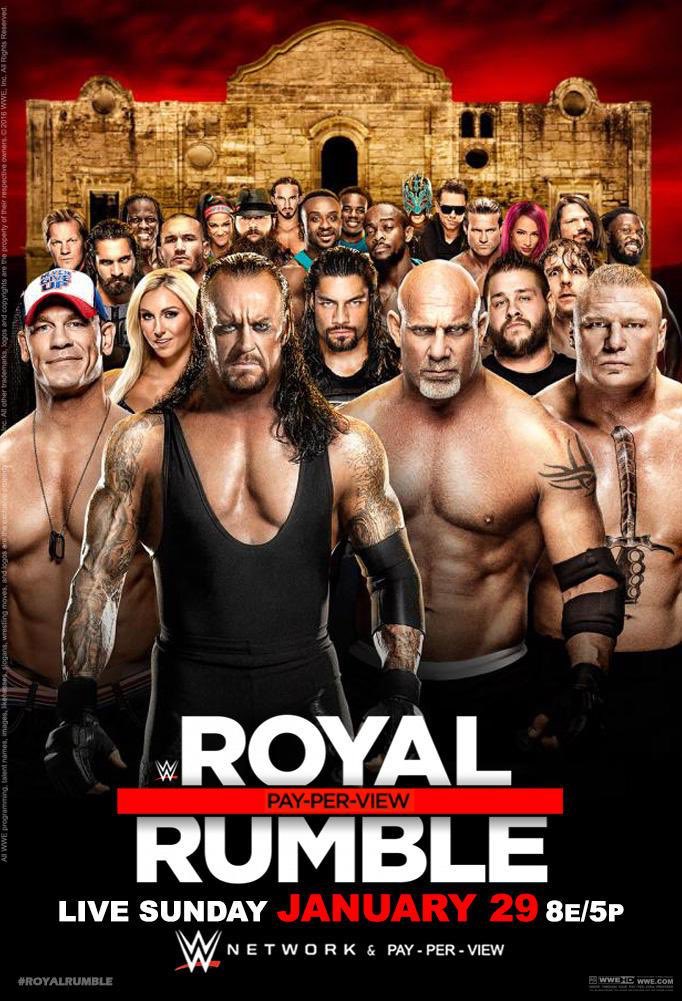 Sisters Of The Groom-TV Movie 2016