Carter “Doc” McCoy is a career robber, currently in his fourth year of a ten year prison sentence at the Texas State Penitentiary. After his request for parole is denied despite he being a model prisoner, Doc, unable emotionally to endure life inside, asks his loving wife Carol McCoy to contact crooked businessman Jack Beynon, a man with political connections, to secure his release in return for he being “for sale” to Beynon. Beynon is able to get Doc released, the sale price being for Doc to plan and execute a robbery at a small bank branch in Beacon City, Texas where Beynon knows that $750,000 will be kept in the vault for the next two weeks. Rather than Doc using his own men for the job, Beynon directs that the only other people involved will be the men of his own choosing, Rudy and Frank. There are to be no casualties, which is all right with Doc who is not a murderer. After the robbery is completed and the monies divvied up accordingly, Doc and Carol will cross the border into … 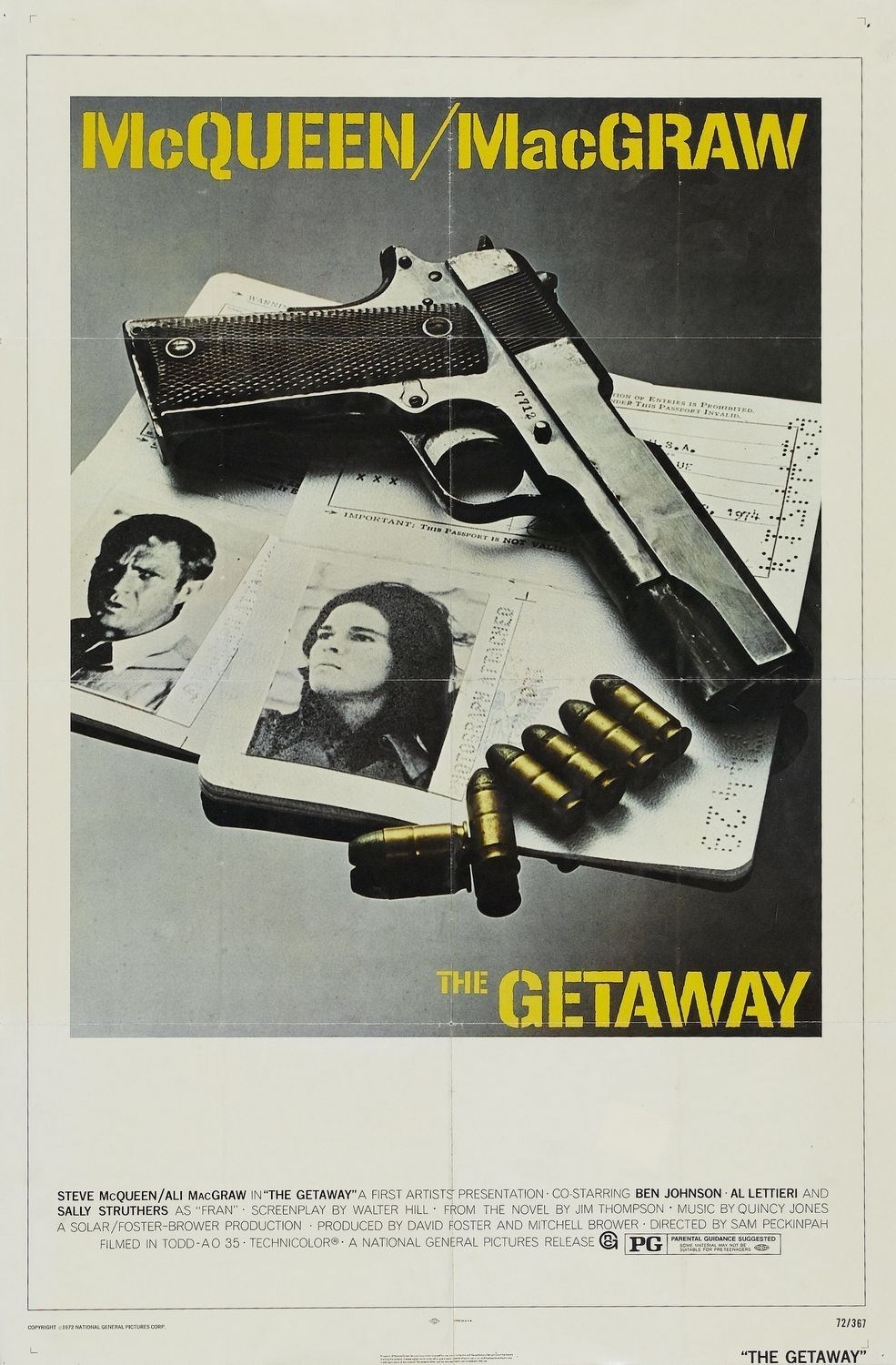