Two aging fighters in LA, friends, get a call from a Vegas promoter because his undercard fighters for a Mike Tyson bout that night are suddenly unavailable. He wants them to box each other. They agree as long as the winner gets a shot at the middleweight title. They enlist Grace, Cesar's current and Vinnie's ex girlfriend, to drive them to Vegas. On the trip, we see flashbacks to their previous title shots, their competitive friendship, and Grace's motivational wiles. (She has her own entrepreneurial dreams.) The fight itself is historic: ten rounds of savagery and courage. Who will win, who'll get the title shot, who gets Grace, and where will she find venture capital? 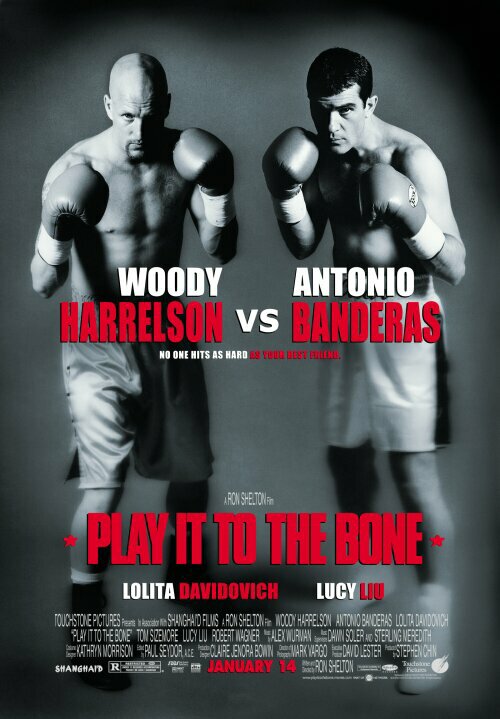