Disenchanted by the church and his devout Christian mother, 19 year-old Donald escapes Texas for the liberal Northwest and attends Reed College at the urging of his secular father. At Reed College, Don finds that his classmates, from all walks of life, are more anti-religious and anti-everything than he was prepared for. In an attempt to fit in, and more importantly, in an attempt to find himself, Don joins an activist group which forces him to question what he really believes in. 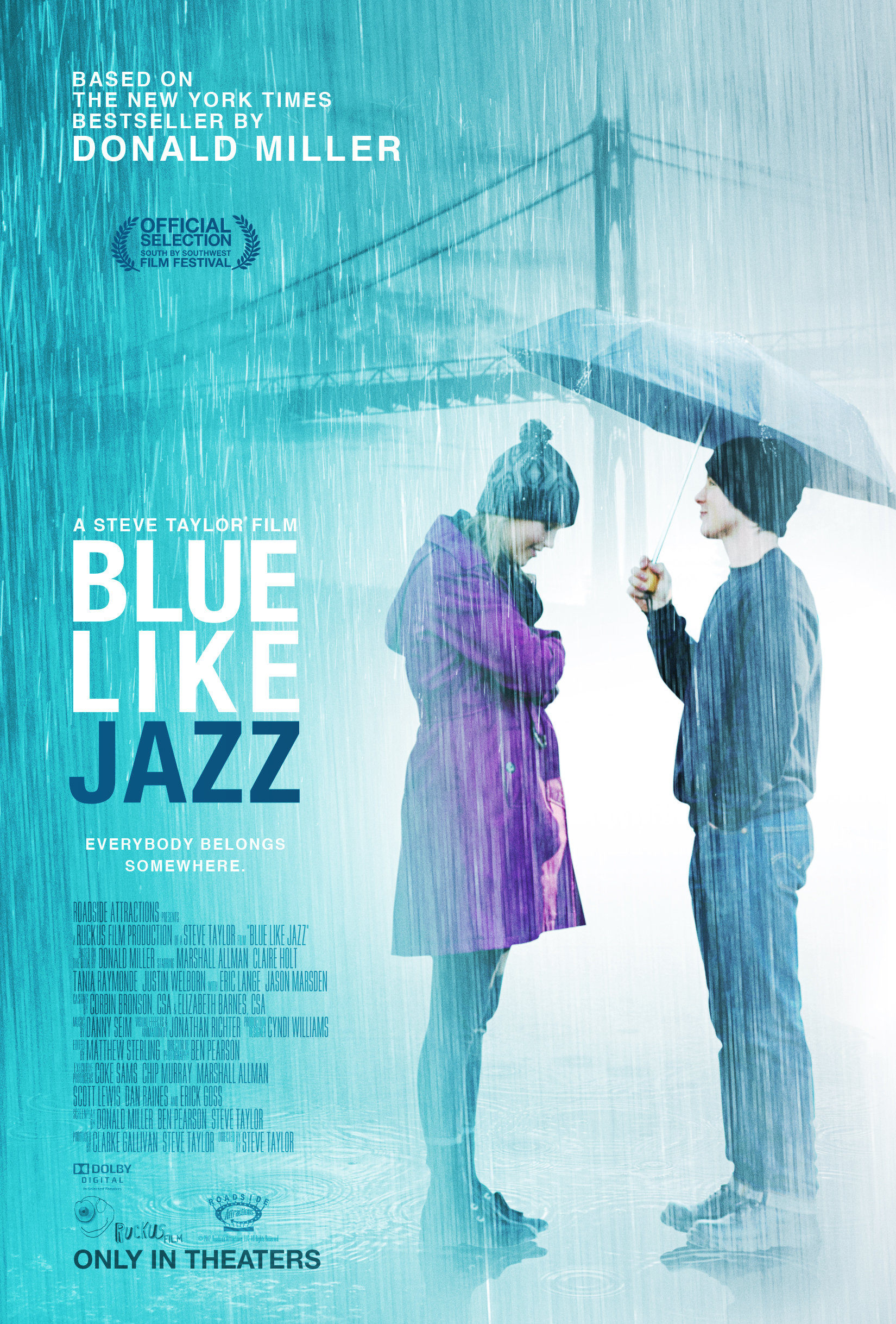